The Anatomy of Printer Ink

by printerinkcartridges / Thursday, 21 June 2018 / Published in Blog, Knowledge Base 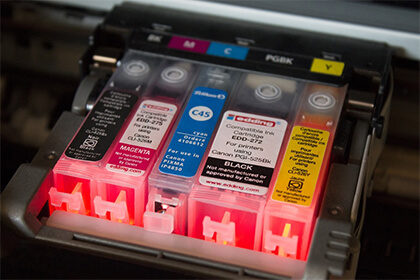 For centuries, the ink has been a significant part of the human civilization. In fact, until today, human civilization would have been incomplete without the existence of ink. From its use in writing pens to its use as printer ink in newspapers, food packages, etc, ink influences a major part of our lives. How printer ink is made, today is an interesting story awaiting your attention.

Ink came into existence much before humans began to write. It imparted life to the cave drawings of the prehistoric times. First ever man-made ink that was developed and used for writing was witnessed in Egypt around 4500 years ago. It was created using carbon suspensions in water and stabilising with materials like natural gums and egg albumen. From then on, a variety of inks were developed in different parts of the world.

It is interesting to note that the early form of ink was developed using dyes and pigments that were derived from fruit and vegetable juices, animal parts and minerals. For example, some ancient inks were derived from excretions of squid and octopus and the blood of the shellfish.

Eventually, the writing ink evolved into black printer ink that was developed for the first time when the movable type of printing press was invented in 1440. However, the coloured printer ink made its first appearance in 1772 with its perfected version (achieved through drying agents) introduced for use in the 1800s.

How To Define Ink?

Ink has definitions as much as its types. In general, Ink is a liquid or paste form of material that is used for printing, writing and drawing. When ink formulas are composed, the chemical composition of printer ink includes various varying combinations.

Ink is made from an organic or inorganic pigment (coloured or non-coloured) that is dissolved in a chemical solvent (aqueous or organic). Modern printer ink is produced using carbon black, a pigment that resembles soot that was used in the ancient era. In addition, it also consists of a binder and a wide-range of additives like chelating and drying agents. Printer Ink recipes differ depending on its purpose and the company that produces it. For example, the inks from HP, Epson, and Canon may vary in its composition.

The Important Components Of Printer Ink

Dyes and pigments are the two most important components in the process of printer ink preparation. They can be organic or synthetic. However, the modern manufacturers use synthetic dyes and pigments for the ink making process.

Dyes chemically referred to as nitrogen compounds are coloured substances that dissolve in ink. Their primary function is to impart colour to the ink. Inks made with dyes are stronger than inks made with pigments as they can produce more colour at a given density per unit mass. But as they are dissolved in the liquid medium, they tend to absorb in the paper leading to ink bleeding at the edge of an image.

On the other hand, pigments with the same primary function, are solid substances that are suspended in printer inks. Pigments are insoluble and are unaffected by any chemicals that are present in the item that they are being incorporated with. When adding them to the ink, pigments need to be ground into a fine powder to prevent its separation from the ink which can cause it to settle at the bottom and form lumps. The intensity of a given colour is obtained using different size of pigment particles.

Pigments are more expensive than dyes because they are more colour-fast, glossy and chemically resistant to light, heat, and solvents. Due to the reason, pigments are used more often in printer ink production than dyes. Nevertheless, they are less consistent in colour and have less range of colours then dyes which add to its limitations. 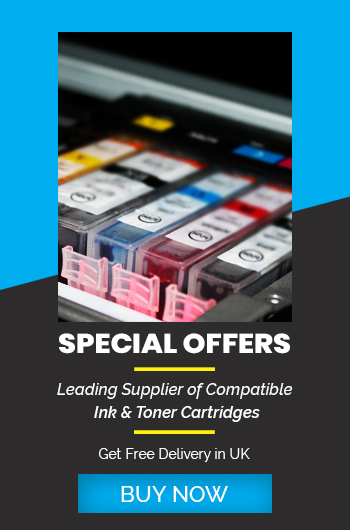 Resins act as a binding agent that forms a distinct film with the ink and allows the ink to bind to the printed surface. Besides binding, resins improve the rheology and mechanical properties of the ink. Usually, more than one type of resins are used in a printer ink such as alkyds, ketones, acrylics and formaldehyde which create glossy printing surfaces resistant to chemical, water, and heat.

Dispersants are added to enable the ink to flow smoothly and get easily transferred to a surface during printing. They stabilise the pigment particles by decreasing the mechanical energy required for grinding. Surfactants and polymers are used to achieve this by suspending them in a solvent. Each dispersant absorbs the pigment particles and prevents it from settling.

Varnish is a clear liquid that is used as the base of any printer ink. Varnishes are made according to the different type of inks. They are made by mixing solvents, resins, and additives at high temperatures to obtain a homogenous mixture. In case of pigments, they are mixed in to break any lumps. But in case of dyes, they are used as solvents.
Most of the printer inks comprise a base of linseed or soybean oil or a heavy petroleum distillate which is used as a solvent – nothing but the varnish.

Additives are added to the ink to alter the physical properties of the ink so that they can suit different purposes. They are often added to provide an exclusive characteristic that pigments, dyes, resins, dispersants, and varnishes lack. For example, oils can provide certain lubrication properties and flow to the ink, waxes can promote rub-off resistance, durability and toughness and drying agents can allow the ink to dry quickly on the printed surface.

It is worth knowing that the ink which adds vigour and colour to our life is made with such an interesting chemical combination of different types of synthetic or natural substances. People may be thrilled to welcome the paperless society for the future. But it is important to remember that the printer ink which has been part of our lives for centuries will keep influencing us for many more years to come. Perhaps, and at least, inks will stay alive forever in the creations of the artists.

What you can read next 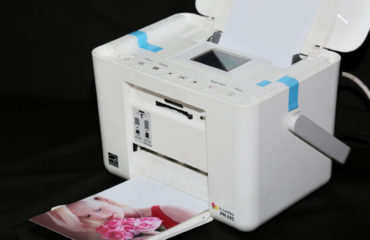 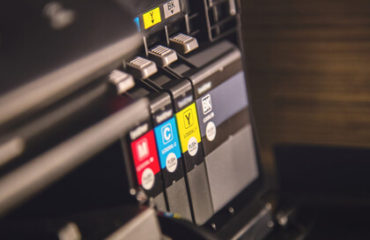 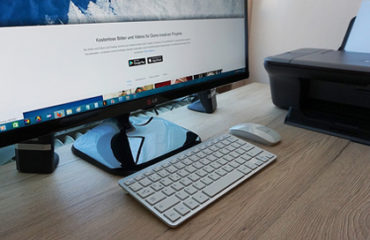